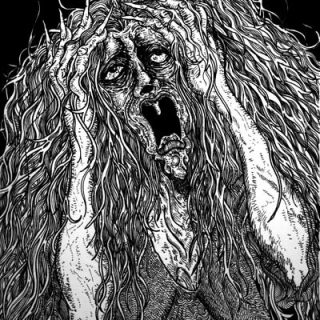 The Banshee is most commonly visualised as a female spirit who wails in the night to foretell disaster, either to an individual family or more generally. The tradition is the strongest in Ireland but many places with Celtic survivals have a variant of the Banshee.

4 May – Irish day for confusing the fairies so that they could not create any havoc. 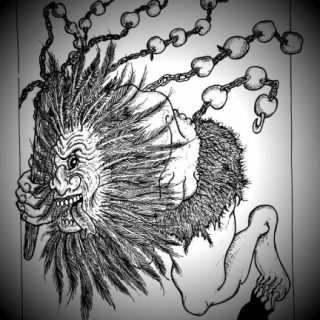 The Fachan (Fechan or Fachin or Peg Leg Jack) is a found in Scots-Irish Folklore. A Fachan’s appearance is so terrible it was known to cause heart attacks. It has one eye, one leg, one withered arm coming out of it’s chest and a mane of black feathers. 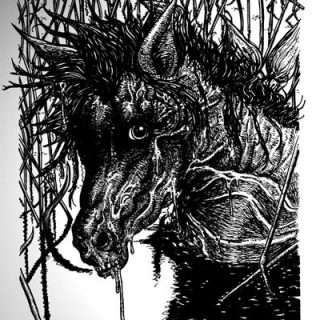 These are the water horses of Ireland and are similar to the Each Uisge and Cabyll-Ushtey. They gallop out of the crashing waves up onto the shore, venturing inland. They are supposed to make excellent mounts for whoever can catch one but riding a Aughisky is not without risk. 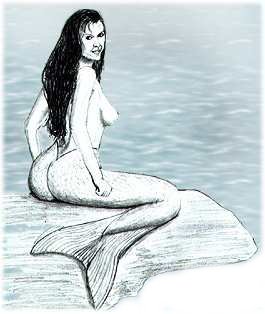 Tales of mermaids have been around for centuries, and form a large part of seafaring lore, especially round the coastal areas of Britain such as Cornwall, and the Northern Isles of Scotland. Their sighting was thought to be a bad omen, foretelling storms and rough seas. There are numerous folk tales describing their interaction with humans.