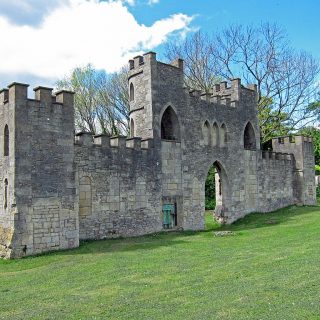 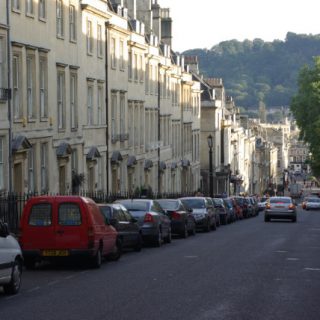 The author and diarist Hester Lynch Piozzi (née Salusbury, surname of first marriage Thrale) (Born 1741 – Died 1821) who was a friend of Dr. Samuel Johnson (Born 18 September 1709 – Died 13 December 1784), lived at 8 Gay Street in Bath. I have come across a reference* to two haunt like experiences relating to the house, but I cannot comment on the validity of them.

The following historical description about The New Crown Inn at 21 Newbridge Hill and their reputed ghost can be found on their website. 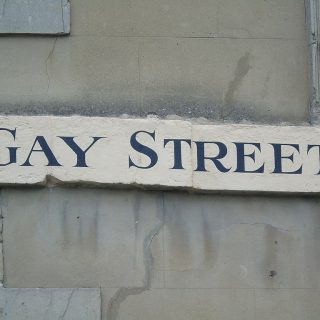 Designed in 1735 by John Wood, the Elder, (Born 1704 – Died 23 May 1754), Gay Street links The Circus with Queen Square. On 22 August 2001, the Daily Sport reported that the apparition of a well-dressed 17th Century Regency dandy, had been sighted by several American tourists on Gay Street in Bath. They went on to suggest that the ghost only appears to men. 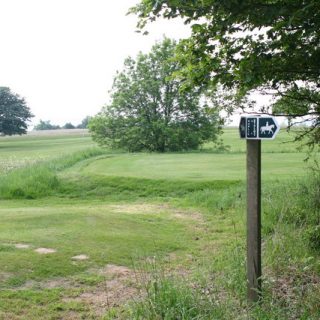 The cellar of the Devonshire Arms at 139 Wellsway is thought to have been haunted by a 19th century girl who died on the nearby railway line. Amongst the experiences said to have been reported include a member of staff having their shirt pulled by unseen hands and bolted doors opening. 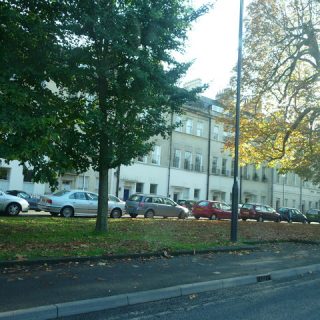 Grosvenor Place, Bath is made up of 42 terraced houses dating from around 1790 and built by John Eveleigh. 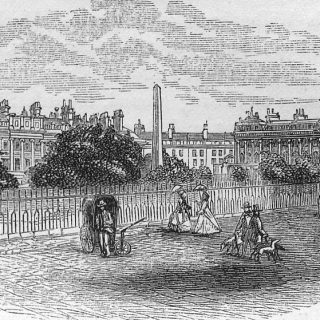 The apparition of a jilted bride named Julia is thought to haunt Queen’s Square dressed in a white gown, possibly he wedding dress. 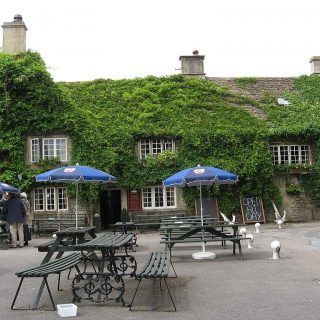