According to The Legendary Lore of the Holy Wells of England by Robert Charles Hope (1893),’The Cowt of Keildar was a powerful chief in the district wherein Keildar Castle is situated, adjacent to Cumberland.... 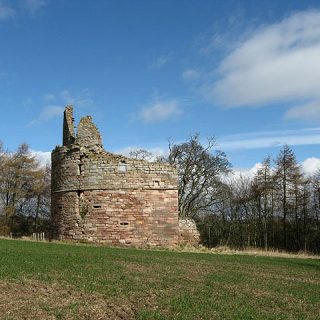 The following account of a strange experience is taken from ‘The Haunted Homes and Family Traditions of Great Britain’ by John Ingram (1897), though it was originally printed in ‘Signs Before Death: And Authenticated Apparitions’ by Horace Welby (1825).

"SPEAKIN’ o’ fairies," quoth Robbie Oliver (an old shepherd, who lived at Southdean in Jedwater, and died about 1830), "I can tell ye about the vera last fairy that was seen hereaway. When my faither, Peter Oliver, was a young man, he lived at Hyndlee, an’ herdit the Brocklaw.

The Poor Man Of Peatlaw

THE following is an account of a fairy frolic said to have happened late in the last century:–The victim of elfin sport was a poor man, who, being employed in pulling heather upon Peatlaw, a hill in Selkirkshire, had tired of his labour, and laid him down to sleep upon a fairy ring. 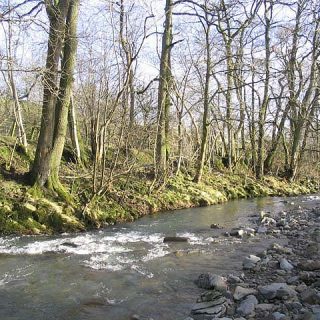 THIS is a freakish spirit, who delights rather to perplex and frighten mankind than either to serve or seriously to hurt them. Shellycoat, a spirit who resides in the waters, and has given his name to many a rock and stone the Scottish coast, belongs to the class of bogles. 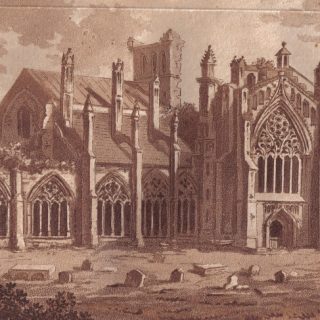