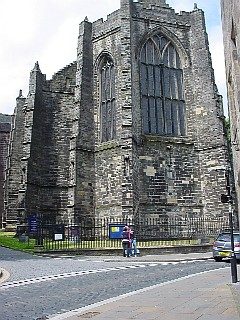 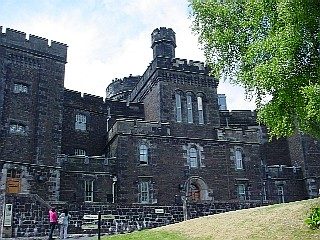 1989 Bonnybridge, near Shieldhill, Scotland: In a well-witnessed UFO sighting, a fire crew were attending a blaze at Gradrum Moss, when a red object appeared to be hovering in the distance. This came towards the fire engine and then flew off towards the West. A second object then appeared, it was white and hovered above Loch Ellrig at about twenty feet from the witnesses.

In October 1996 Barry Macdonald filmed a UFO in Falkirk, which consisted of an orange oval changing to a white disc shape, before changing back to orange, then white, and then disappearing suddenly. 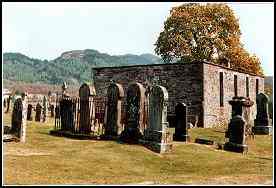 Doon Hill and the Old Kirk in Aberfoyle, will forever be associated with the Reverend Robert Kirk, who wrote the Secret Commonwealth in 1691. The book is an essay on the nature and social structure of supernatural beings or fairies. Robert was a seventh son, said to have been gifted with second sight.