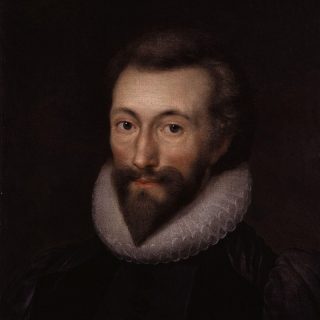 The Result Of A Curse

The following account of an apparition being witnessed outside an unnamed West End church appeared in The Haunted Homes and Family Traditions of Great Britain (1897) by John Ingram. 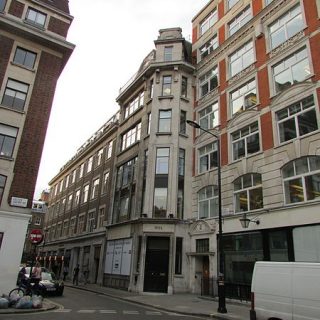 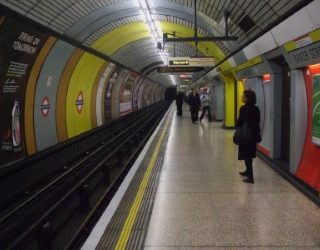 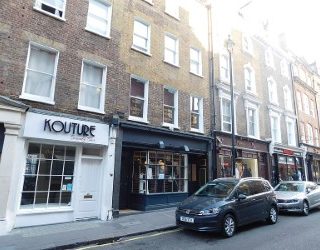 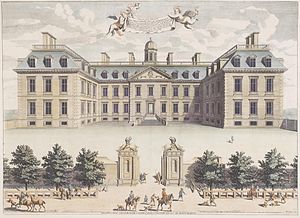 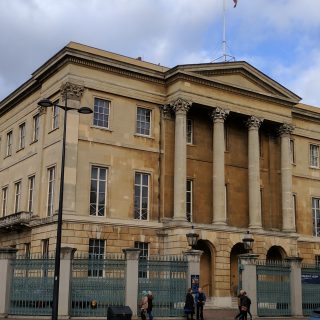 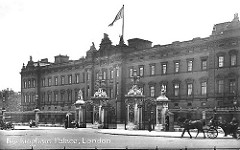