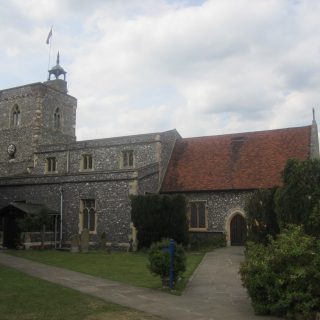 Gill Hill And The Radlett Murder

In ‘Haunted Churches’ (1939), Elliott O’Donnell (27 February 1872 – 8 May 1965) refers to ‘Gill Hill, the scene of the horrible Weare murder, and said to be still haunted by the ghosts of Weare and his murderers, Thurtell and Probert’. The Radlett or Elstree murder took place around Gills Hill Lane in Radlett on 24 October 1823. 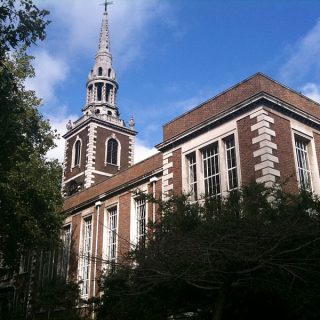 The ghost of Richard Cloudesley is associated with the parish church of St Mary in Islington. The account of the haunting extracted below is taken from a publication entitled ‘The Islington ghost! A short account of the burial of a gentleman [R. Cloudesley] with a relation of several strange appearances which followed! (1842)’. 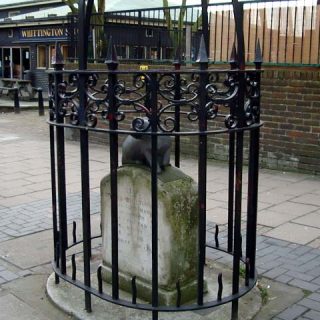 At the foot of Highgate Hill can be found the Whittington Stone, so named after Dick Whittington, who, according to tradition sat here and heard the bells of Bow Church which he thought were saying "Turn again, Whittington, Lord Mayor of London." The following account of the story of Dick Whittington and his cat was published in ‘English Fairy and Other Folk Tales’ (1890) by

The following account was published in ‘The Haunted Homes and Family Traditions of Great Britain’ by John Ingram (1897).

The following account concerning a crisis apparition was published by John Ingram in his ‘The Haunted Homes and Family Traditions of Great Britain’(1897). It concerns the home and practice of Dr James Clark (Born 14 December 1788 – Died 29 June 1870) who was Queen Victoria’s physician between 1837 and 1860.