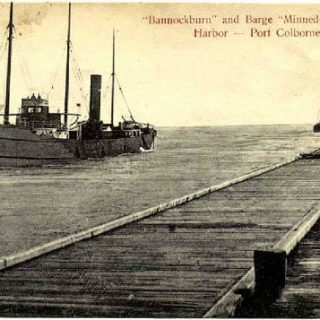 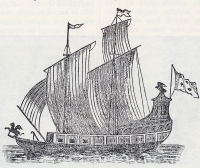 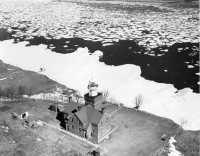 "Mr. Fred Babcock came to the station 12:30 pm. While hunting in the woods one and a half mile south of the station this noon he found a skeleton of a man hanging to a tree. We went to the place with him and found that the clothing and everything tally with the former keeper of this station who has been missing for seventeen months."