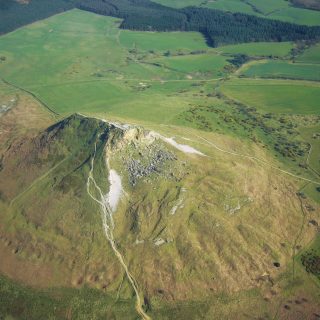 According to The Legendary Lore of the Holy Wells of England by Robert Charles Hope (1893). ‘The village of Osmotherley is seven miles from Northallerton in the Cleveland hillside. Tradition has it that Osmund,... 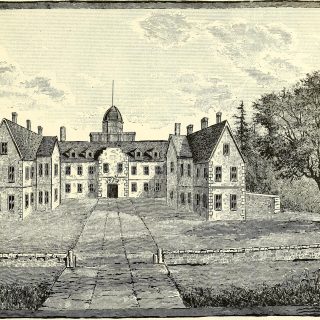 Eight miles from the city of York, amidst picturesque scenery, on the banks of the River Wharfe, was anciently the site of a Convent of Nuns of the Cistercian order. There was a contemporary... 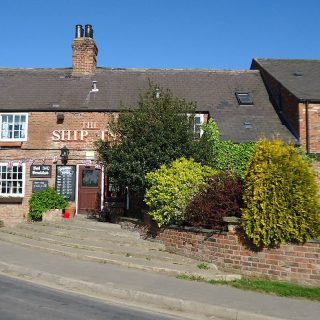 The following article by Richard Catton and entitled ‘ Another York pub, The Ship Inn, Acaster Malbis, plagued by ghosts’ was published in The York Press on 13th June 2009. A MYSTERIOUS grey figure...

‘There is the popular legend of the ‘Radiant Boy’ — a strange boy with a shining face, who has been seen in certain Lincolnshire houses and elsewhere. This ghost was described to Mr. Baring-Gould by a Yorkshire farmer, who, as he was riding one night to Thirsk, suddenly saw pass by him a ‘radiant boy’ on a white horse. 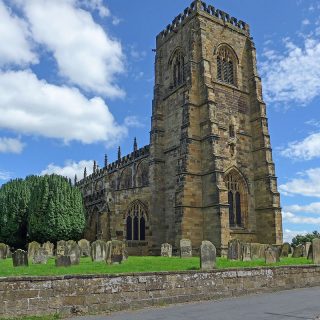 “An old historian of the town says: "In the marsh near the church flows a spring of pure and excellent water, commonly called Lady Well, doubtless a name of no modern description." Yorks. Folk-lore, p. 199. . [The Legendary Lore of the Holy Wells of England by Robert Charles Hope (1893)] 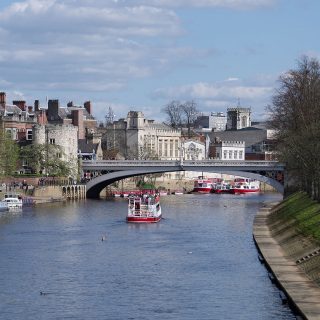 ‘There is an old tradition, possibly credited by some at the present time, that if anyone casts five white stones into a particular part of the river Ouse, near the city, as the clock in the Minster tower strikes one on May morning, he will see on the surface of the water, as if looking into a mirror, whatever is desired of the past, present, and future. .

According to The Legendary Lore of the Holy Wells of England by Robert Charles Hope (1893), ‘About a mile from the nunnery*, at the corner of the wood called St. John’s Wood, was formerly an ancient building, consisting of a small dome of stone and brick over a spring, well known in the neighbourhood as "St. 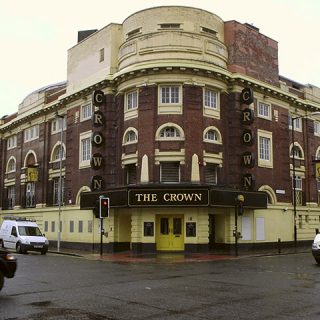 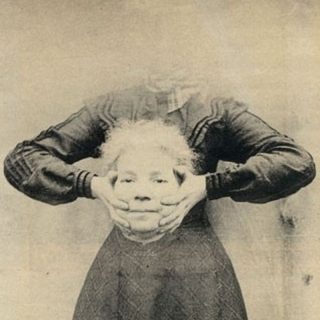 The following account appeared in ‘Notes on the Folk-lore of the Northern Counties of England and the Borders’ by William Henderson (1879) “At Dalton, near Thirsk,” writes Mr. Baring-Gould, “is an old barn, which is haunted by a headless woman. One night a tramp went into it to sleep.