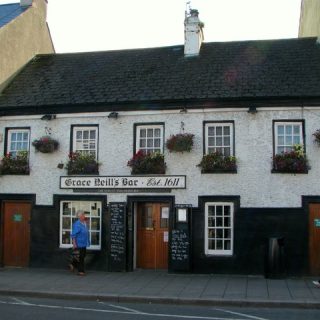 The following extract is taken from an article by David Brandon and Alan Brooke which was published in The Guardian on 31 October 2009. ‘Grace Neill’s at Donaghadee, County Down, opened for business in 1611 and is the oldest inn in Ireland. 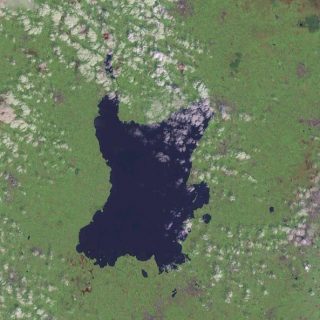 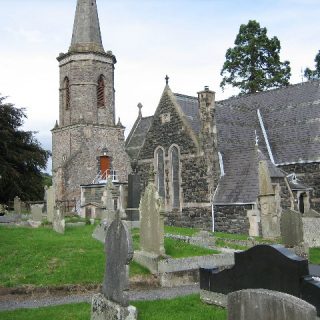 The third wonder of Glenn Dallan in Tirowen mentioned in the The Triads of Ireland or the Trecheng Breth Féne is the Ox of Dil. Following the mention of the The Beast of Lettir Dallan which is centred around a lake by the church, of Ox of Dile it is said: