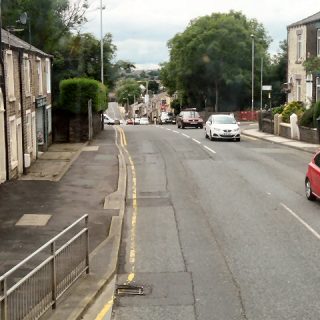 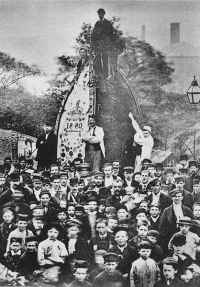 According to Haunted Sites of Oldham by Janette Quinland and Shaun McGrath the 18th century La Pergola Hotel (now the Clough Manor Hotel) was haunted by the veiled apparition of a woman wearing a Victorian crinoline style dress. 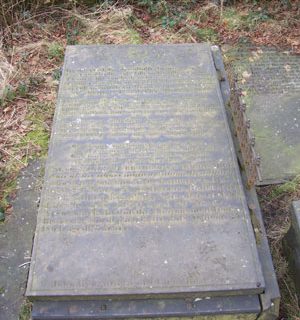 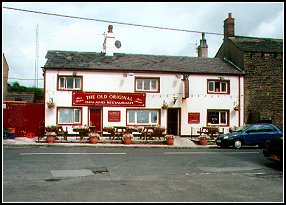 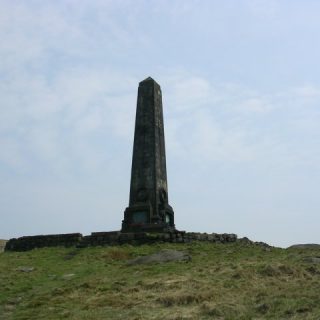 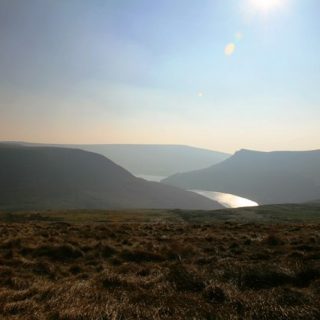 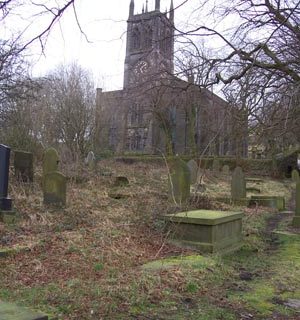