NEAR the town of Aberdeen, in Scotland, lived James Campbell, who had one daughter, named Mary, who, was married to John Nelson, a young man of that neighbourhood. 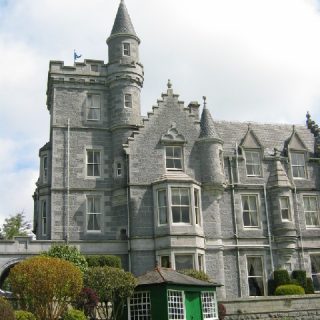 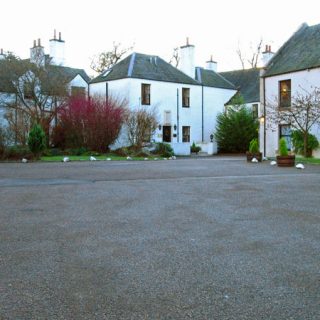 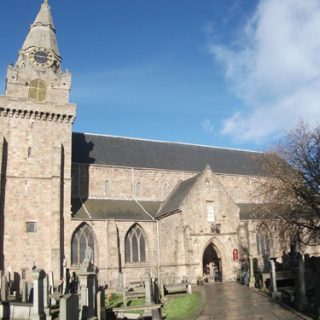 Still referred to as a Cathedral, St Machar’s has not held a Bishop’s seat since the Reformation and is in reality a high kirk. Legend has it that St Machar was informed by God to find a place where a river bends like a bishops crozier and then to establish a church there. Hence in 580 St Machar founded his church in Aberdeen where the River Don flows upon such a route.