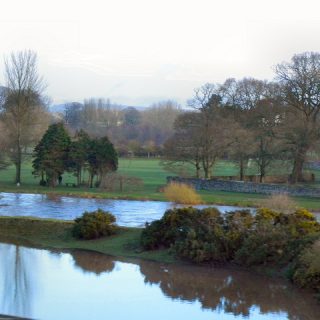 Hauntings on the A75 Kinmount Straight in South West Scotland have led to it being called ‘the Ghost Road.’ Here is a brief list of some of the more famous sightings along this route.

1957
A lorry driver ran into a couple crossing the road arm-in-arm in front of his lorry, but when he stopped the accident victims had vanished: sometime in 1957.