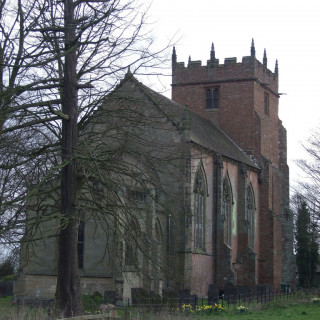 The Coventry Telegraph published the following story entitled ‘Riddle of the Astley ghostly monk’ on 21 April 2008. ‘TURN right at the first crossroads you come to as you follow the B4102 southwest out of Nuneaton towards Meriden and you will find the small hamlet of Astley. 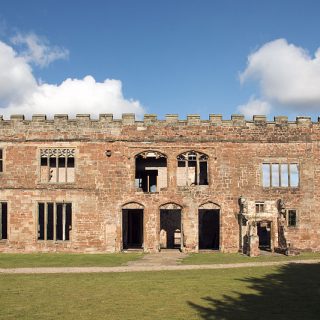