A Ghost of a Suicide

A man was once going to Douglas to hear a great preacher. He left Surby soon after twelve o’clock on Saturday night, and as he was just going to cross the river near Ballasalla,... 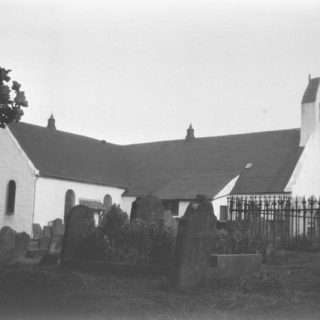