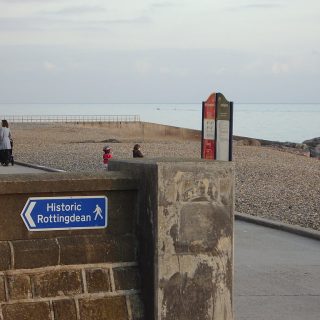 According to ‘Some West Sussex Superstitions Lingering in 1868’, by Mrs Latham ‘It is likely that the present disposition to believe in ghost stories is in a great measure traditionally from the last generation,... 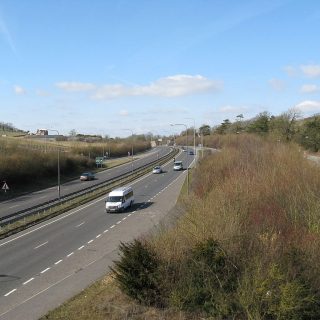 According to the BBC News Website ‘The UK’s most haunted road is listed as the A23 between London and Brighton, where ghostly figures include a small girl with no hands or feet, a figure in a white trench coat and a figure in cricketer’s clothing.’

At Pyecombe apparently a strange figure has been seen scampering across the road. 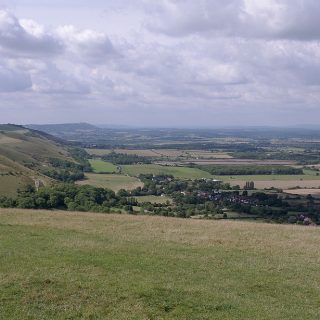 The Devil’s Dyke is a V shaped valley roughly 100 feet deep that was created by erosion caused by an ancient river, however local legends would have us belief that it was created by the Devil himself, hence its name.