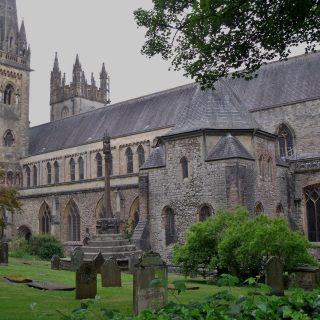 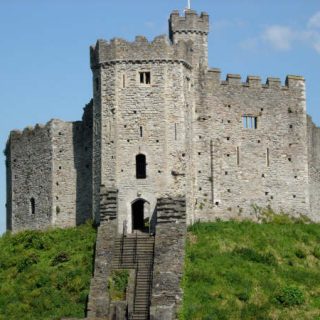 This site has been used for military installations since 55AD when the first Roman fort was built upon it during the pacification of the Silures Tribe. 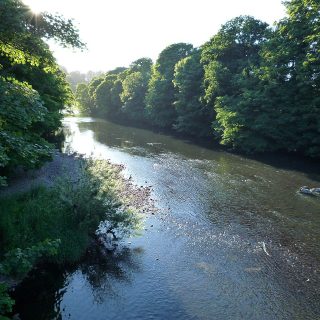 A worm type of dragon was supposed to live at the bottom of a whirlpool in the River Taff. It was said to drown people and suck down their bodies to eat.

The above was taken from an article by Richard Freeman.