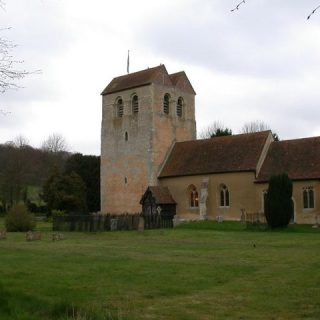 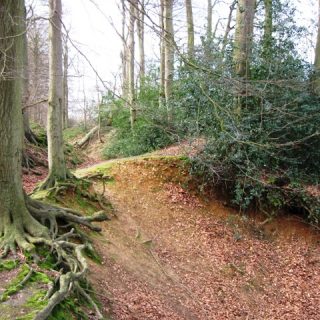 The oval shaped Cholesbury Camp or The Danish Camp is a multivallate Iron Age hill fort covering 15 acres with ramparts measuring between 9.5 ft. and 34 ft in height. Within the defences can be found the Church of St Lawrence and if stories are to be believed, phantom animals that have been heard snorting and fighting each other.

Henry Burghersh (born 1292 – died 4 December 1340) was consecrated as the Bishop of Lincoln on 20 July 1320. According to the ‘Handbook to the Cathedrals of England’ (1881) ‘Anthony Bek, Chancellor of Lincoln, was elected by the Chapter on Bishop Dalderby’s death.