The following account of the story is extracted from‘Legends Superstitions of the County of Durham’ by William Brockie (1886). ‘Mr. Hylton Longstaffe relates that a farmer of Staindrop was one night crossing a bridge near that place, when a cat jumped out, stood before him, and looking him full in the face, said "Johnny Reed, Johnny Reed!

Built in 1970, the Town Hall now stands on the site of the old Bishop’s Palace in Darlington and there is a story associated with this older building concerning the English Civil War, the murder of a local Lady and her subsequent ghost. 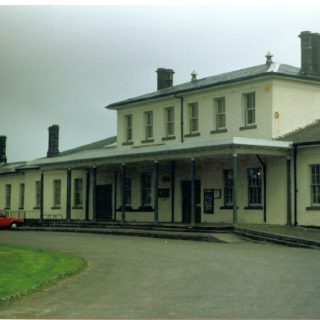 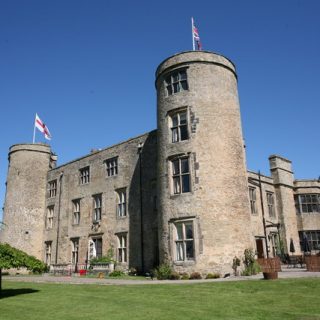 Walworth Castle, near Darlington, County Durham, is a Best Western Hotel, with an extensive and complicated history. The current building is Grade 1 listed, and its medieval style was commissioned by its one time owner Thomas Jenison (died 1586), and completed circa 1600.