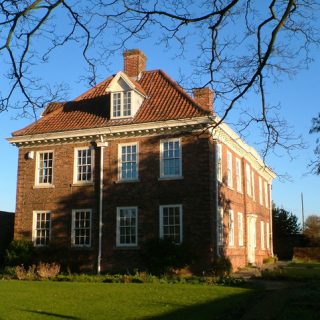 Epworth Rectory has a lot of historical interest, being the childhood home of John Wesley, the founder of Methodism. His father, the Revd. Samuel Wesley, arrived at the rectory with his wife Susanna in 1696. Thirteen years later, the original house was destroyed by fire.