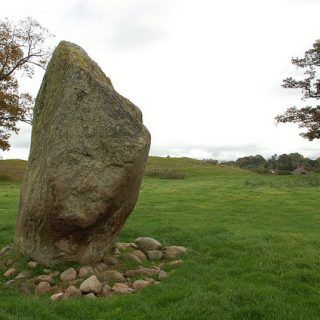 In ‘Rude Stone Monuments In All Countries, Their Age And Uses’ (1872) (which was later retitled ‘Old Stone Monuments’), James Fergusson(1808-1886) gives the following description of Mayborough Henge. 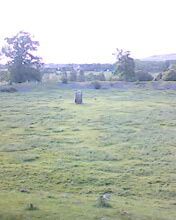 Eamont Bridge and Arthur’s Round Table