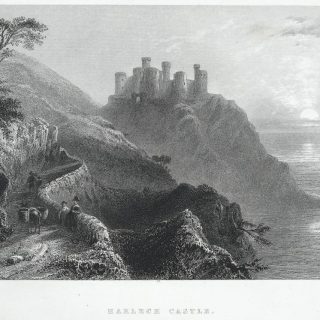 Harlech and ‘The Mabinogion’

Much of the Mabinogion saga is based in the Ardudwy region of North Wales. It was from the ‘Castle Rock’ or ‘Rock of Harlech’ (where Harlech Castle now stands) that the Welsh King Bendigeidfran first saw the Irish longboats of Matholwch loom into view with their shields turned upside down as a sign of peace.

The Groes Las settlement between Harlech and Llanfair was a domestic agricultural homestead in prehistory. It consists of the remains of a hut circle with walls approximately 3.0 metres thick and up to 1.2 metres high. 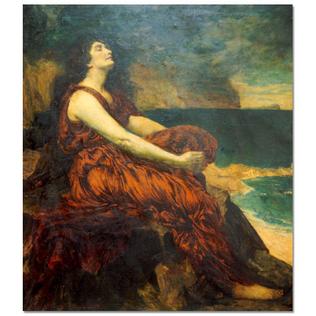 Branwen The Daughter Of Llyr

Branwen The Daughter Of Llyr is part of The Mabinogion. The following is taken from Lady Charlotte Guest’s translation which was published in 1877.