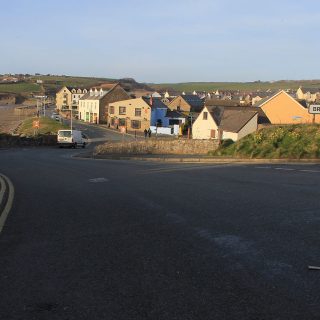 Broad Haven was the scene of a UFO flap during the late 1970’s. There were several reported sightings; the most widely publicised was the strange visitation to a field near to Broad Haven primary school in February 1977. 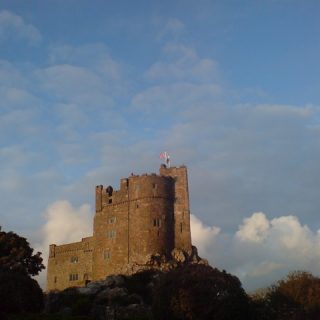 According to folklore Adam De La Roche, a Norman landowner was told by a local wise woman that he would die by the bite of an adder, but he could escape the prophesy if he managed to get through a predicted year in safety. He built Roch Castle (which dates from the 13th century) on the volcanic outcrop so that it was far above the surrounding landscape.