The following New Year traditions from East Yorkshire were published in ‘County Folk-Lore Volume VI – Examples of Printed Folk-Lore Concerning The East Riding of Yorkshire (1911)’ which was edited by Eliza Glutch.

All peacock feathers must be thrown out before New Year’s Day, or else you will have ill luck. 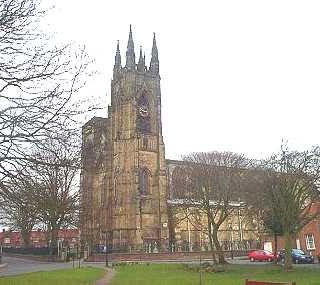 Easington Hall was the seat of the Overton family and although I don’t know exactly where it was in Easington, I have come across a reference to it being on the principle street in the village. 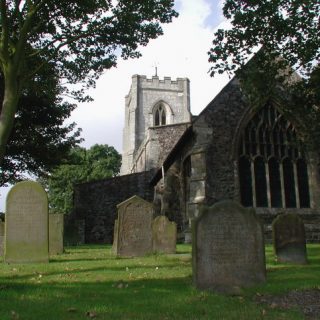 Originally dating from 1190AD, the Parish Church of All Saints is a Grade I listed building. The grave yard attached to the church was used up to 1883, after which a closure order was made.