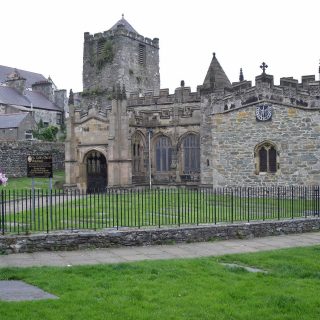 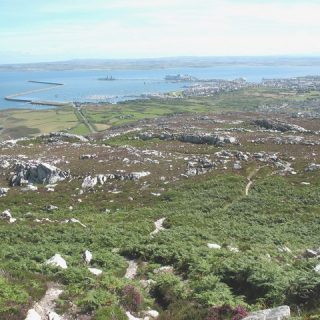 In 1743 a farmer near Holyhead, Anglesey is alleged to have witnessed a ‘boat’ sailing in the clouds at about 1500 feet. The story appeared in the ‘Flying Saucer Review’ in 1971.