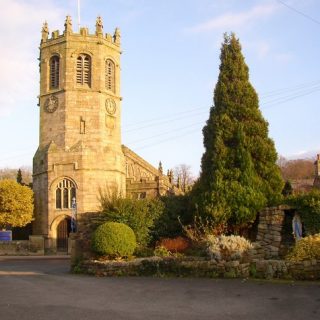 The Grade I listed St Margaret’s Church in Hornby was founded by Sir Edward Stanley, Lord Mounteagle, in 1514, the tower of which still stands. (An earlier church had been on the site dating from around 1338). 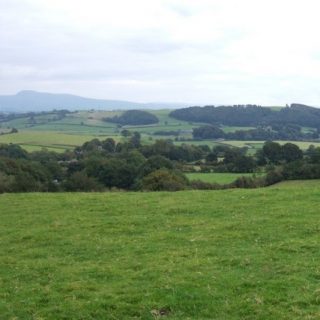 John Harland and T. T. Wilkinson give the following account of a haunting tradition in Lancashire Folk-lore (1867). ‘The following story is told and believed by some persons in Hornby. The Park Mistress may be supposed to be the ghost of Lady Harrington, who committed murder three hundred years ago. Margaret Brackin was born in 1745, and died in 1795. 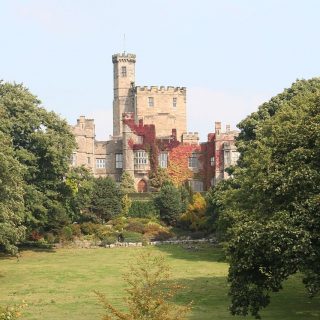 The Grade I listed Hornby Castle is a private residence and is not open to the public, though the castle gardens are opened up a few times a year for special events.