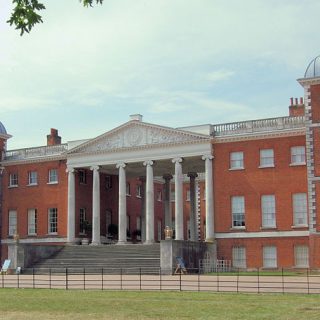 Osterley Park House, which is reputedly haunted by a white lady, started as an Elizabethan mansion dating from the 1570’s, built as a country retreat by Sir Thomas Gresham (born 1519 – died 21 November 1579).

There are many locations that have and unjust reputation of being haunted and I feel this may be the case with the Boston House in Chiswick. The earliest account I have found of the haunting comes from Christina Hole’s Haunted England: A Survey of English Ghost Lore 1941. 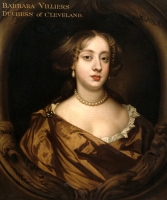 St Nicholas’s Church on Church Street in Chiswick is reputedly haunted by two of Oliver Cromwell’s daughters and there is even a legend associated with the church suggesting that the Lord Protector himself may have finally found peace there.