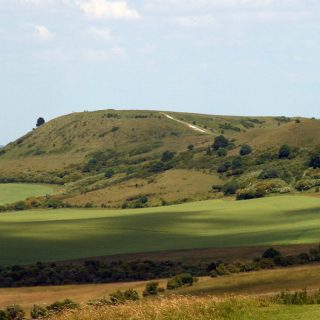 According to the BBC Domesday Project, a ‘ghost lurks at Stert crossroads where once a carriage overturned killing all who rode in it. Subsequently, suicides, fatalities etc have regularly occurred.’

According to the BBC Domesday Project, Sewell’s Lane has a reputation of being haunted and ‘People occasionally experience ‘a cold, ghostly feeling’ on this lonely thoroughfare.’