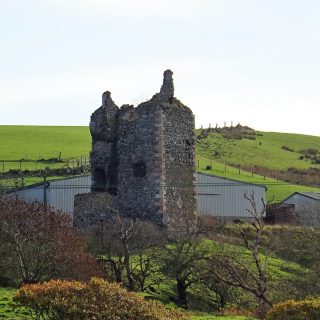 This ruined castle is said to be the haunt of Sir John Cathcart, identified as a Scottish Bluebeard.

The Legend of Sawney Bean

The story of Sawney Bean is one of the most gruesome Scottish legends, the plot of which would not look out of place in any modern horror/slasher movie. Evidence suggests the tale dates to the early 18th century.