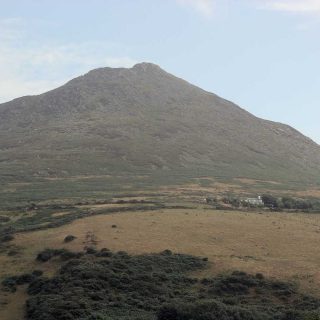 Garn Fadryn (371 metres in height), has on its summit a Middle Iron Age hillfort covering an area of approximately twenty-six acres in total. The hill fort construction seems to have been done in stages, the first stage taking place in around 300BC enclosing about twelve acres. 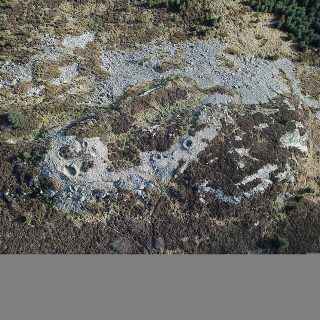 Garn Boduan (279 metres in height) is an Iron Age hill fort situated on a steep isolated volcanic hill to the south of Nefyn. The site was surveyed during the 1950’s, when the remains of more than one hundred and seventy round houses, (of which the remains of about one hundred are identifiable whilst on the ground) were discovered.

Ffynnon Arian in the village of Mynytho on the Llyn peninsula, Gwynedd is an ancient wishing well. It is a natural spring without traces of a structure according to ‘Holy Wells of Wales’.