Possibly having been located at 2 Yardley Road, the Dun Cow inn is now long gone. In his almanac ‘Olney, Bucks’ (1907), Oliver Ratcliff gives the following story about the pub. ‘The old Dun Cow Inn, which stood on the Yardley Road, was also reported to be haunted. 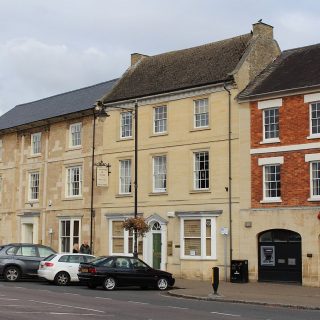 The following stories associating the Devil with homes in Olney were published in ‘Olney, Bucks’ (1907) by Oliver Ratcliff. ‘According to legendary accounts the Devil seems to have frequently favoured Olney with his presence. 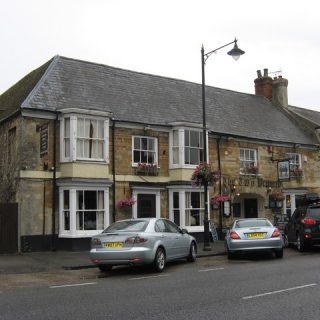 The Two Brewers public house is a Grade II listed building which according to the 1907 ‘Olney, Bucks’ almanac by Oliver Ratcliff has a Devil legend associated with it. ‘There is an inn, called the Two Brewers, which he used to visit frequently, causing the host to play the fool and dance at his bidding. 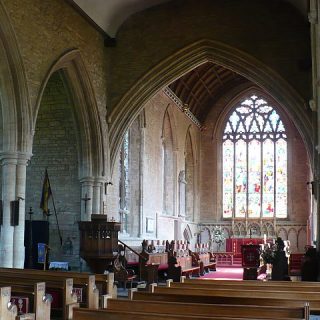 According to ‘A History of the County of Buckingham: Volume 4’ (1927) ‘A church existed in the parish from a very early period, probably long before 1273, the date of the first known reference, but the present structure was built during the middle of the 14th century, the chancel being erected first and the other parts of the building some few years later.

Oliver Ratcliff gives the following legend concerning this pond in his ‘Olney, Bucks’ Almanack (1907). ‘At the north end of the town there is a pond known as the Whirly Pit. This was supposed to be bottomless and to be fed by some mysterious spring. It is a curious fact that it never show’s any signs of becoming dry.

On 23 January 2003, the Milton Keynes Citizen published the following strange experience of a local taxi driver which was entitled ‘There’s a ghost in my minicab!’

A CITY cab driver has spoken of a spooky journey after he picked up a ghost passenger.