Lake Vyrnwy Dam and the associated waterworks was constructed in the 1880s to provide drinking water for Liverpool and Merseyside. Today the area is a nature reserve and conservation area popular with the many visitors who come to enjoy the magnificent scenery. 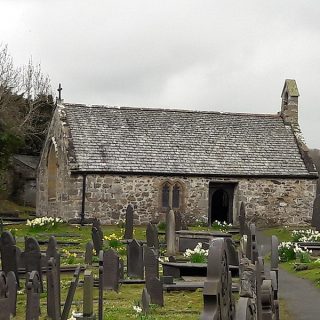