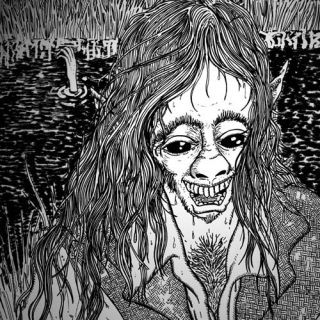 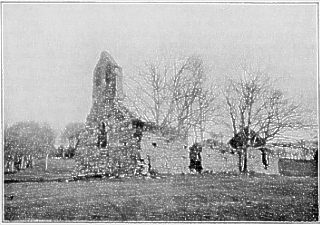 St Trinian’s church is the ruined shell of a 14th Century building standing at the foot of Mount Greeba on the Isle of Man. The chapel was the haunt of a Buggane: a fearsome creature of Manx folklore that appears in a number of folktales from the island.