The following story has been published several times. The following account appeared in ‘Notes on the Folk-lore of the Northern Counties of England and the Borders’ by William Henderson (1879). ‘From the Rev. J. F. 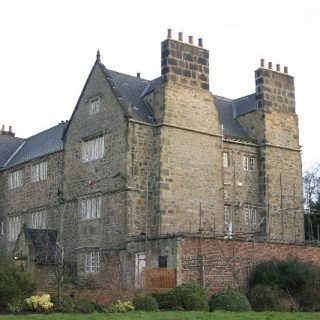 East Denton Hall is a Grade I listed building dating from the early 17th century and is the residence of The Bishop of Hexham and Newcastle. Built by Anthony Errington in 1622, his family lost the estate after siding with the King during the English Civil War. Eventually it became the property of Edward Montagu and his wife Elizabeth.

The following article concerning a UFO being caught on a live BBC broadcast appeared on the Telegraph Newspaper website 7 August 2009. 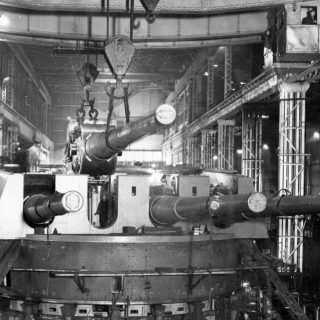 The following article entitled ‘Yard was foreman’s favourite haunt’ appeared in the Shields Gazette on Tuesday 19 June 2007 and concerns a ghost that haunted the Elswick facilities of the Vickers Armstrong Ltd a manufacturer of aircraft, artillery, ships and military vehicles.