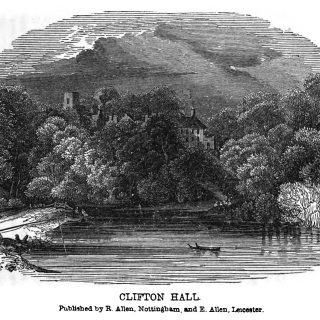 Clifton Hall is a Georgian style Grade I listed building and ancestral home of the Clifton family. The building recently attracted a reputation in the national media of being haunted after Anwar Rashid, the millionaire owner of Clifton Hall and his family fled the premises, apparently driven out by its ghosts. 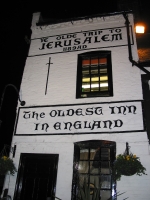 This is one of Britain’s most ancient drinking establishments dating back to 1189AD when King Richard I (The Lionheart) was crowned. The name of the pub (known as ‘The Pilgrim’ before 1799) relates to this era and the third crusade which King Richard supported in 1190AD. It is thought that this pub may have been used by knights from Nottingham Castle before departing to the Holy Land.