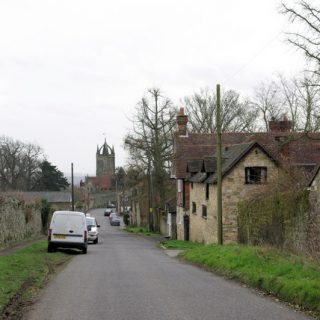 According to ‘Some West Sussex Superstitions Lingering in 1868’ by Mrs Latham, “We have amongst us ghosts even of the brute creation; a headless horse tears madly up and down a lane in Tillington,... 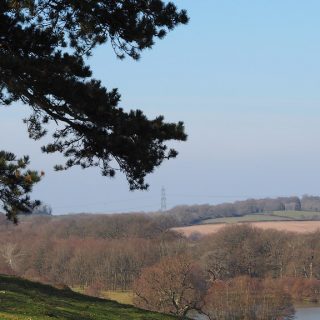 According to ‘Some West Sussex Superstitions Lingering in 1868’ by Mrs Latham, ‘A ghost, “not three feet in height, and dressed in a round frock and brown gaiters,” has been seen repeatedly by the... 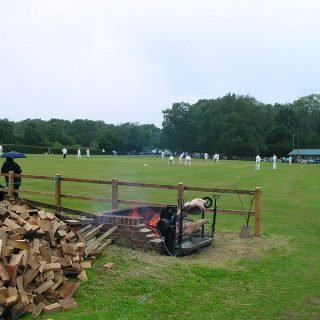 25 July – The horn fair is a centuries old that was revived in Ebernoe in 1864. The current festivities aurround a cricket match between the Ebernoe team and that of a nearby village.  The highest scoring batsman receives a pair of horns taken from a sheep that the villages had been roasting throughout the day.