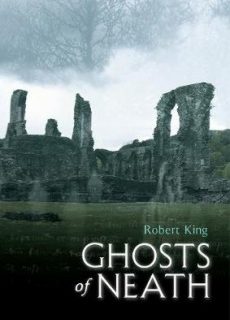 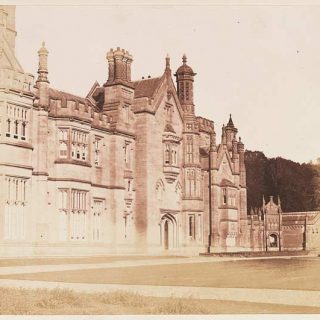 Though referred to as a castle, Margam is actually a large Grade I listed Victorian mansion built for Christopher Rice Mansel Talbot for his family between 1830 and 1840. The house passed from the Talbot family when it was sold to Sir David Evans Bevan of the Vale of Neath Brewery, in 1941.