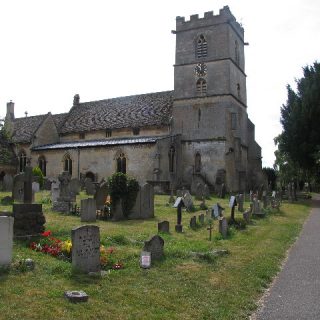 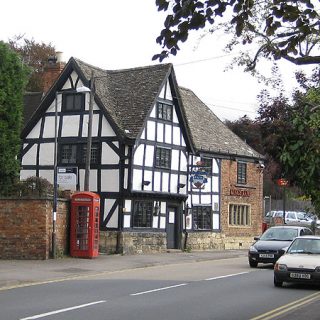 The ghost of a young girl has been seen in the garden of this 300 year old country manor house hotel. Although very close to Cheltenham Race Course, Prestbury House is also said to be haunted by the sound of horse’s hooves.