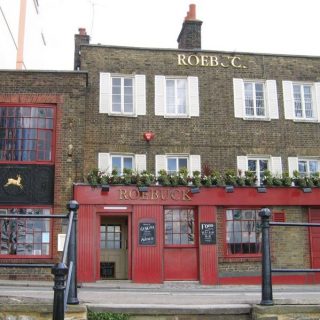 Dating from around 1730, The Roebuck public house can be found at 130 Richmond Hill, Richmond and is well known for the amazing views it provides of the River Thames below. In 1972 it was reputedly the scene of a haunting type experience. Guy Lyon Playfair gave the following account of the case in ‘The Haunted Pub Guide’. 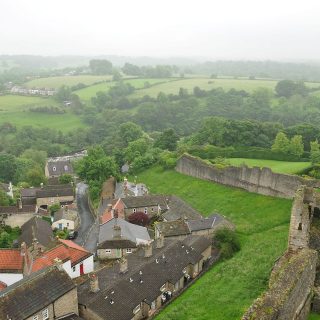 The castle is one of many sites associated with Arthur and his sleeping knights, ready to stir from their slumber in a cave under the castle in times of need. A potter called Thompson once found his way into the cavern (or was shown into the cavern by a stranger) via a tunnel from the castle.