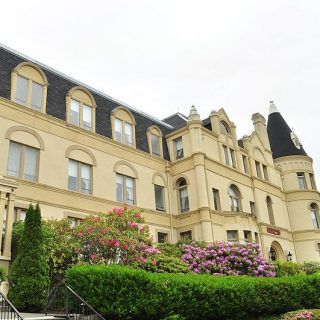 Built by Charles Eisenbeis, the first mayor of Port Townsend, the impressive 19th century Manresa Castle certainly has a reputation of being haunted and has appeared on several paranormal related television shows, but the authenticity of some of these ghosts has been thrown into question in the following article by Jonathan Martin entitled,