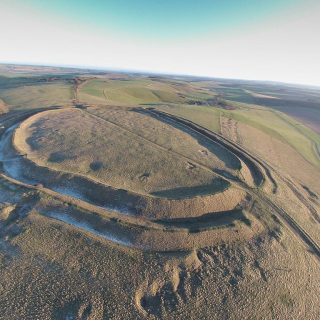 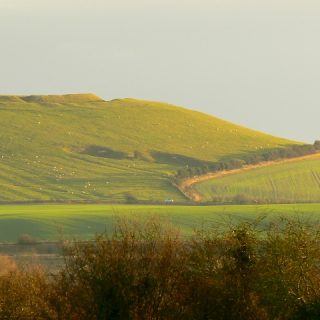 Liddington Castle is an early Iron Age hill fort covering roughly 7.5 acres and 909 ft above sea level. Though there is no archaeological evidence to support the fact, it has been argued that Liddington Castle could be the probable site for the Battle of Badon (aka Siege of Mount Badon), first mentioned by Gildas in the 6th Century. 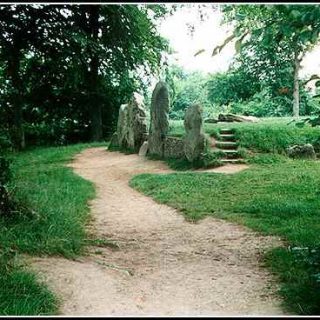 Wayland’s Smithy is one of the most impressive and atmospheric Neolithic burial chambers in Britain. Somehow this ancient grave became associated with Wayland, the Saxon god of metalworking, from whom it takes its name.