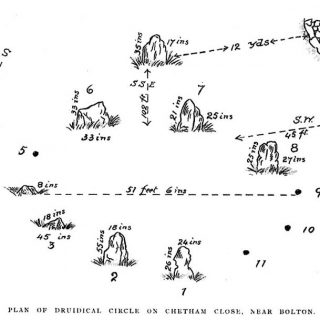 There was an Egerton Hall which dated from 1826 and was built by Edmund Ashworth. This building was demolished in 1956. However, in ‘Lancashire Legends’ (1873), John Harland and T T Wilkinson refer to a haunted, older Egerton Hall, which was all but demolished by their time of writing and dating from possibly the 17th century. 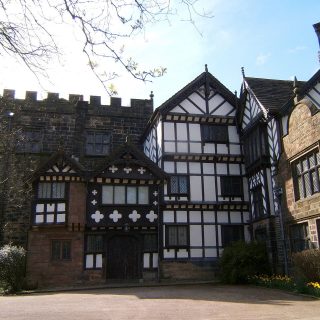 Now owned by Blackburn and Darwen Council, the reputedly haunted 15th century Turton Tower is open to the public and hosts a number of events organised by the Friends of Turton Tower.