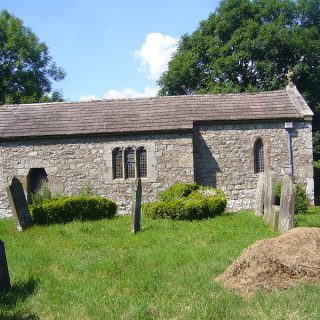 The local church made from the distinctive stones taken from Hadrian’s Wall dates back to Saxon times. The churchyard holds the grave of Margaret Teasdale who died aged ninety-eight in 1777. Items found in her home after her death led the locals to believe she had an interest in the occult and she has been regarded as a witch since then.