The Miners Arms has played host to a few strange experiences. A figure has been seen a few times in the pub who simply disappears when he is spotted. He has been known to approach the bar as if to order a drink and then simply vanish. 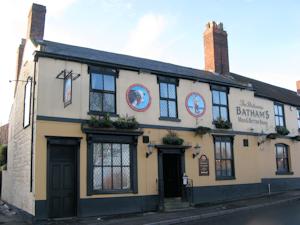 The Brittania is nicknamed ‘Sallies’ after Sallie Williams who ran the quaint old pub until her death in 1991. Much activity has been experienced here. Dogs seem particularly afraid of the entrance to the cellar and have been known to follow some unseen presence around the lounge. Things often get moved around and sometimes go missing only to turn up in unusual places.