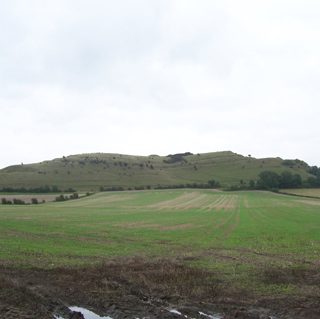 Cley hill has a Devil legend attached to it. The Devil was travelling from Somerset carrying a huge sack of earth, with which he intended to bury the town of Devises. The people of the town had offended him in some way probably by converting to Christianity. 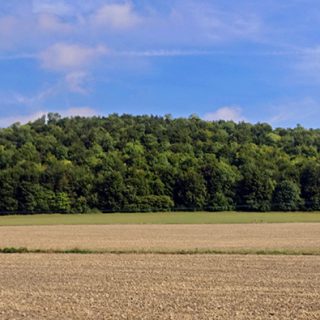 Warminster was the centre of a UFO flap during the 1960s and 70s and became a UFO Mecca for many years. UFO groups and interested people held many sky watches in the area. Specifically from Cradle Hill and Starr Hill.