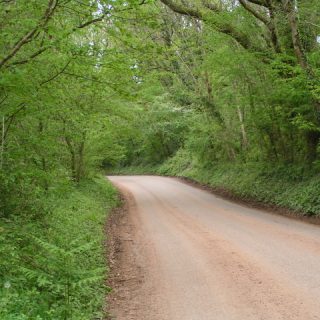 On 16th October 1973 a 43-year-old woman, whose name has been withheld, was driving to Langford Budville, when the engine and lights cut out from her car. She got out of the car to check what was wrong and felt something touch her arm. She turned to be confronted by a 6-foot tall robot like entity. 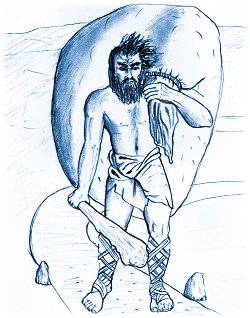 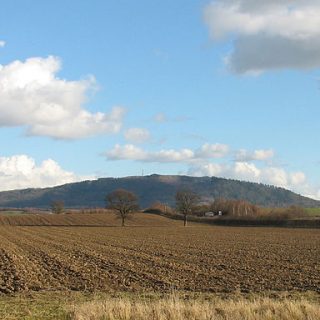