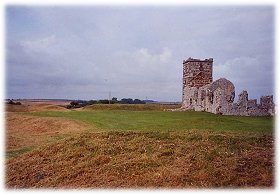 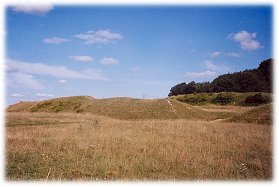 This concentric ring hillfort dates from the Iron Age, and according to archaeologists was built to stem an invasion from the Northeast of the country.