An apparition is thought to have been experienced in the Christopher Inn, Windsor. The Inn dated from the 16th century and could be found next to the college on Baldwin’s Bridge. This inn was closed on the order of the Head of Eton College in the mid 19th century due to its poor reputation. 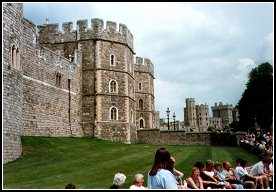 The castle was built by William the Conqueror and has been part of royal life and intrigue for nearly a thousand years.

The castle has a menagerie of royal ghosts. Henry VIII haunts the cloisters of the castle, announcing his presence his lumbering footsteps and the wheezing of his breath. 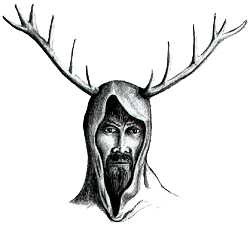 There are many stories attached to this ancient royal park woodland, which was once a royal hunting ground and before that virgin forest. The stories all seem to suggest that the Park is haunted by an ancient supernatural being who represents lordship over animals and the masculine side of nature.