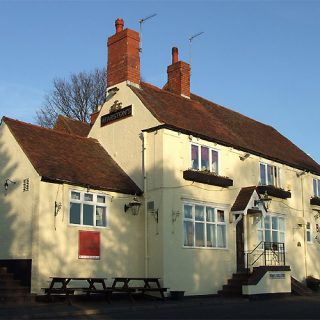 The Old Stags Head has a haunting associated with nearby St Bart’s Church. The story goes that one of the vicars knew the location of a tunnel leading to the pub cellar and would use it to enjoy regular pints of beer. His less than amused wife would follow him into the cellar and turn off the beer taps.

The Horns of Boningale boasts a number of ghostly presences within its walls. At one time Shropshire sheep drovers would stay in a bunkhouse at the inn which has now become the dining room. The story goes that a fight between two of the drovers resulted in the death of one of them. Since then, the apparition of a man dressed in a smock has been seen at times in the dining room.

The Prince Albert Hotel is reputedly haunted by Miss Williams, a rather masculine former landlady. Miss Williams had a secret lover by the name of Anna who was in the Royal Navy. In order to keep their liaisons secret Miss Williams would light a candle in Room 13 as a signal that it was safe for Anna to meet her lover. 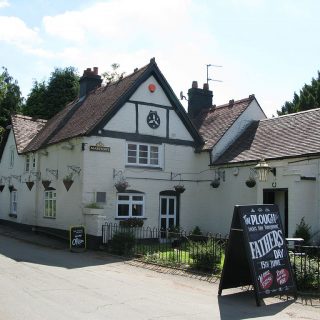 The Plough Inn dates back to the 16th century. A number of apparitions have been experienced here over the years. A previous landlady reported seeing a monk in a brown habit. She described the figure as seeming to be quite solid and real but not of this time. 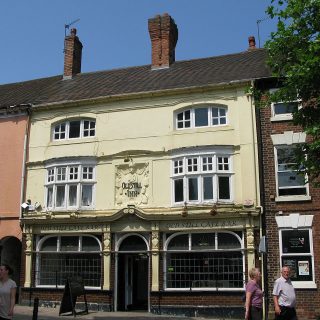 The Old Still has a fine theatrical tradition as well as its resident ghosts. The famous soprano, Dame Maggie Teyte, spent her formative years here and many stars of showbiz have called in for a drink whilst treading the boards at the nearby Grand Theatre. 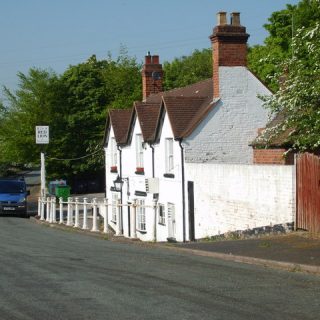 The ghost of a mysterious lady has haunted The Red Lion for many years. When Frank and Lil Ward moved to the pub in 1963 they were told she was a previous landlady who had died falling down the cellar steps but this is debatable. 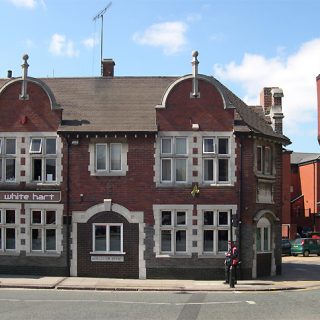 Where the White Hart stands now an earlier pub on the same site had a reputation for boxing in Victorian times. However, the boxers here were topless women who would fight for beer slops in the back yard of the pub. One of these women was a foul mouthed and violent character called Elizabeth Cartright. 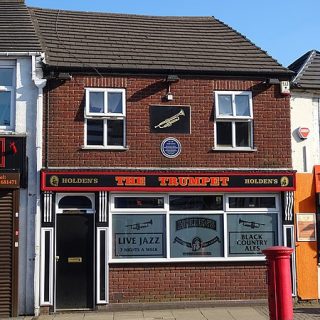 As well as having a great jazz atmosphere The Trumpet sometimes has a more supernatural one. Cold spots, mysterious bangs and flashing lights have all been experienced here. The staff have also reported feeling uneasy when working on their own in the cellar at times as if someone was down there with them. 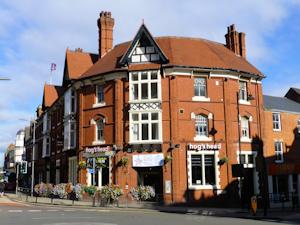 The Hog’s Head used to be known as The Vine. As far as is known there are two ghosts here. One is a train driver called Marber who was killed in the bombing during World War Two. He is apt to sit quietly at the bar before simply disappearing. 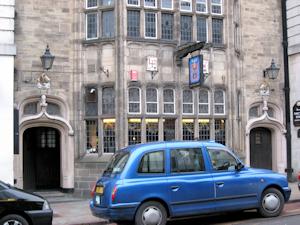 A good deal of paranormal activity is reported at the Giffard Arms. Apart from poltergeist type activity such as glasses moving and doors opening and closing on their own there are at least three apparitions documented here.