On 14th November 1857 Captain German Wheatcroft died whilst serving his country during the Indian Mutiny and at the time of his death, his wife is said to have witnessed his apparition whilst in her Cambridge home. 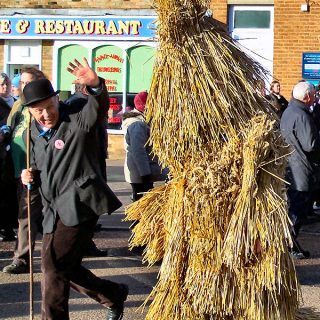 Some sources say this festival takes place on the Monday after twelfth night (Plough Monday), the tuesday following Plough Monday or the Saturday.  Either way,  a man is dressed from head to foot in straw bundles and dances around the town of Whittlesey, going from house to house looking for gifts of food, money and beer. 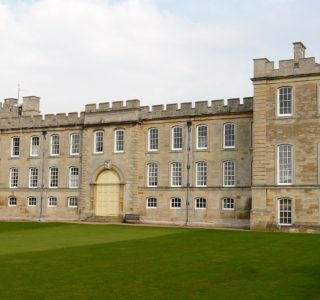 Kimbolton Castle, now a school, was the last home of Catherine of Aragon (16 December 1485 – 7 January 1536) youngest surviving child of Ferdinand and Isabella of Spain and first wife of King Henry VIII. She was sent here in April 1534 refusing to accept the validity of her divorce and passed away due to natural causes on 7 January 1536. 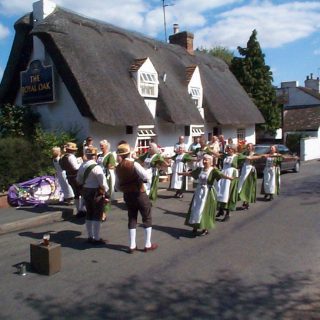 The Royal Oak no longer occupies 38 High Street in St Neots, but in 1963, Mr Hart the Landlord reported a strange and nasty smell that was considered to be paranormal in nature. Earlier in the in 20th century an exorcism was carried out in the building but the reason for it is unknown, though it can be assumed that the haunting went back many years. 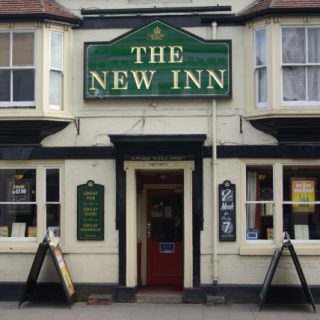 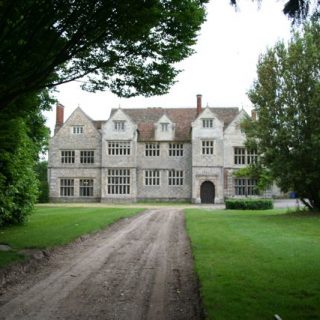 This Tudor mansion was in the hands of the Huddleston Family from the 16th century right up until the 1970’s. 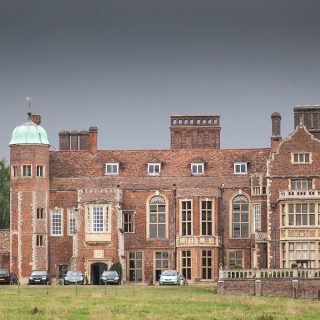 This Tudor mansion was built by John Hynde in 1543 and is said to have numerous secret passages. Many houses from this period have passages and secret priest holes especially if they were owned by Catholic families when England was ruled by Protestants.

The hall is said to be haunted by the ghost of Lady Ursula Hynde, who was the wife of John, the builder of the house. 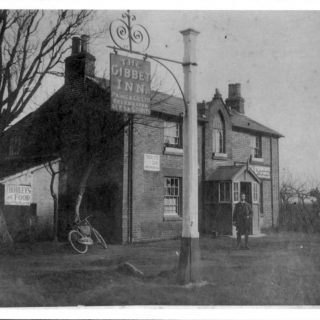 The Caxton Gibbet stands on a small knoll between Cambridge and St Neots. Not far away is the pub of the same name, which has been haunted in the past by phantom footsteps.

According to a local story one of the early landlords intended to rob three wealthy travellers who were staying at the inn. 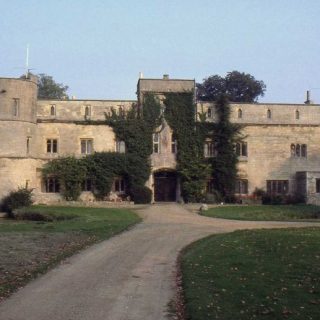 The castle is haunted by the clash of steel and cries for mercy, said to originate from a civil war skirmish.

During the English civil war the castle provided a guerrilla base for Dr Michael Hudson, who organised a band of men to cause havoc with Cromwell’s troops in the area. Eventually Cromwell’s troops caught up with him and all his men were killed in a vicious battle. 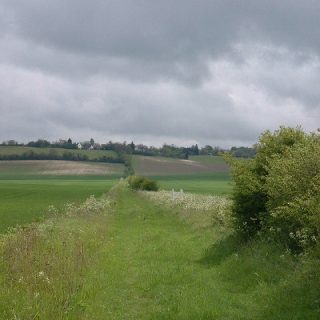 The Heydon Ditch is a large earthwork that runs from Heydon to Fowlmere and has been dated to Saxon times, although it may have earlier origins.