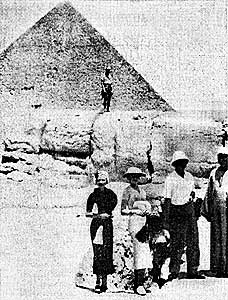 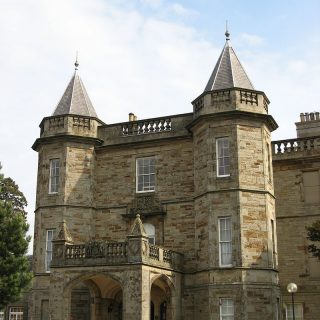 The Dalmahoy Hotel, now part of the Marriott group is a Georgian Mansion dating from 1720 and it is reputedly haunted by the second daughter of the 8th Earl of Morton. The name Dalmahoy refers to the family that held the land from the start of the fourteenth century right up to it passing to the Dalrymples in the mid seventeenth century. 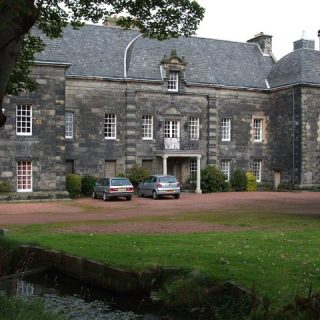 Sir Walter Scott wrote The Grey Brother whilst living at Lasswade Cottage between 1798 and 1804.

A being whom no blessed word
To ghostly peace can bring,
A wretch at whose approach abhorred
Recoils each holy thing.

Up, up, unhappy! haste, arise!
My adjuration fear!
I charge thee not to stop my voice, 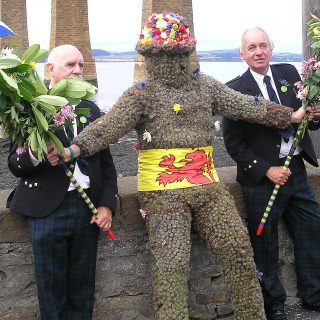 14 August – On the second Friday of August, a man completely covered in Burdock burs (known as the Burryman) walks the boundaries of South Queensferry, a distance of seven miles. The ritual probably has pagan origins. 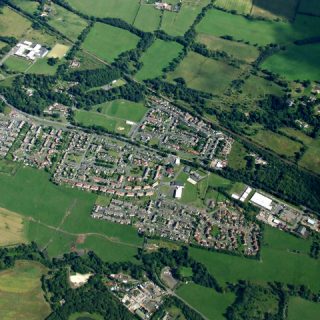 In November 1995 Brian Curran took video footage of an orange stationary object with a dimpled surface. Later analysis showed that there were two small portions missing from the object that seemed to fill back in. The encounter ended when the object shot off at great speed.